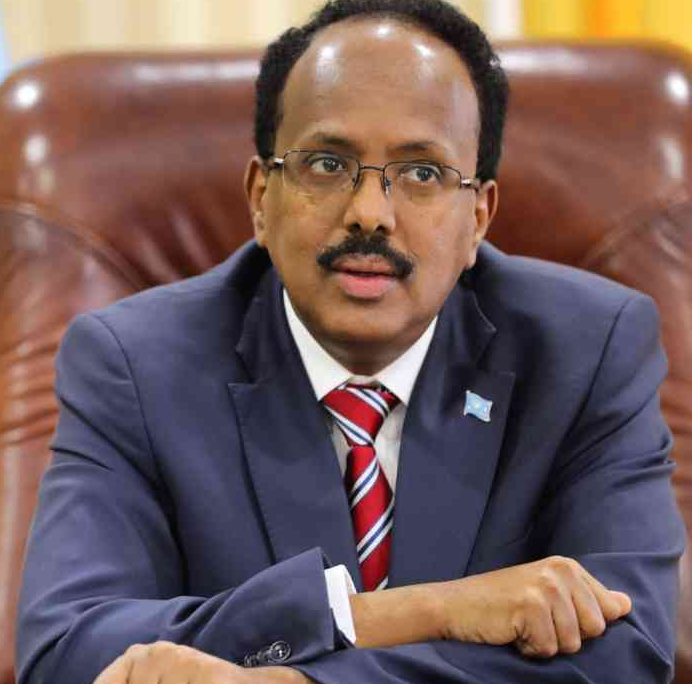 Somali Media Women Association (SOMWA) has welcomed the announcement by the president of the Somali Federal government Mohamed Abdulahi Farmajo over the reform of the country’s outdated 1964 panel code.

The government’s panel code has long been an obstacle to the freedom of Somali journalists and their duties.

It’s a big turning point and of course we demand a major change in the increasing number of oppression and intimidating of journalists.

“The statement by the country’s top leader would be significantly admirable if it is taken into effect but what we are concerned is that this will be words on paper.” Maryan Seylac, the executive director of SOMWA said.

SOMWA calls on the president Farmaajo to put more pressure on the parliament to get the draconian Penal Code out of the constitution to protect the rights of the journalists to exercise the freedom of expression.