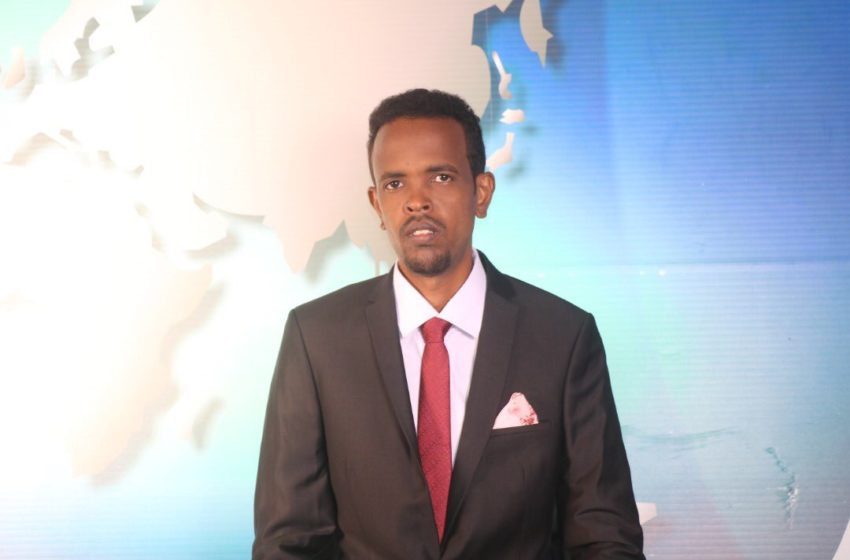 Somali Media Women Association (SOMWA) expressed its concern over the baseless charges against the Goobjoog journalist Abdiaziz Ahmed Gurbiye who was sentenced to six months in jail and pay fine of 5,000,000 sh.so ($200) on Wednesday 29 July 2020 by Banadir regional court.

The persecutor used a revised charge against the journalist which accuses him of publication and circulation of false news.

The defending lawyers tried to dismiss the charges and asked for the court to drop the case, but the court ignored the request.

In accordance with current situation, SOMWA sees all the charges against the journalist as unfounded and total abuse to the freedom of expression.

“I am actually worried about the judiciary system of the country which is susceptible to corruption. We know the constitution defines the exercise of freedom of press, but the government uses power beyond that.” Maryan Seylac, Executive Director of SOMWA said.

Gurbiye was first arrested on 14 April after he was alleged that he posted an article on his personal facebook page accusing the Somali president of taking away a donated ventilator from a local hospital where the COVID-19 patients are treated. He was then later released on bail.